Starting 2007 the Nats Board has sponsored the Flying Eagle award.  It is awarded to be best overall van, shown at the National Truck-in for the first time. This has become a coveted award, with many vanners building vans just to compete for it. Several have been winners of the Best of Show award at the same Nationals.  Here are the winners by year so far. 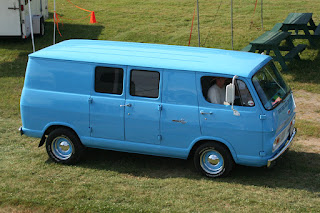 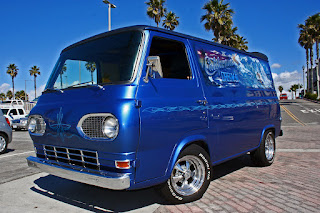 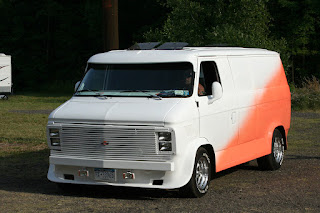 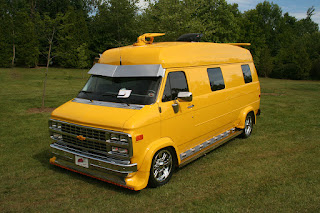 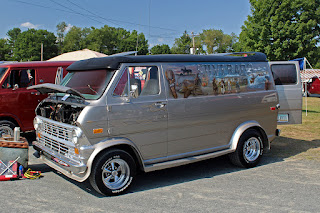 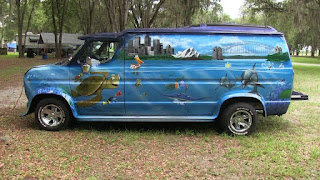 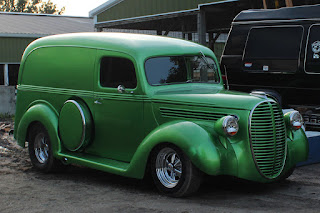 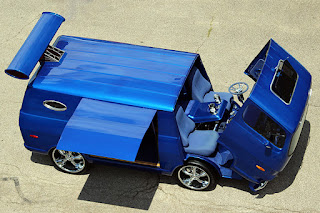 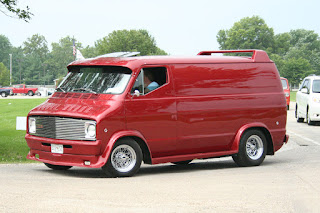 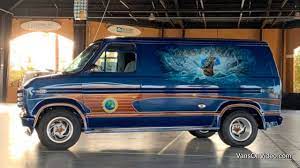 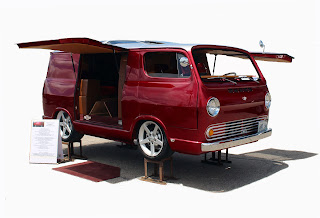 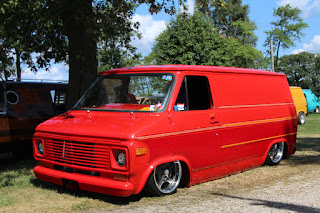 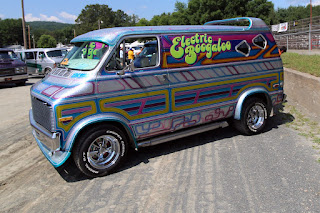